The difference between anger and rage 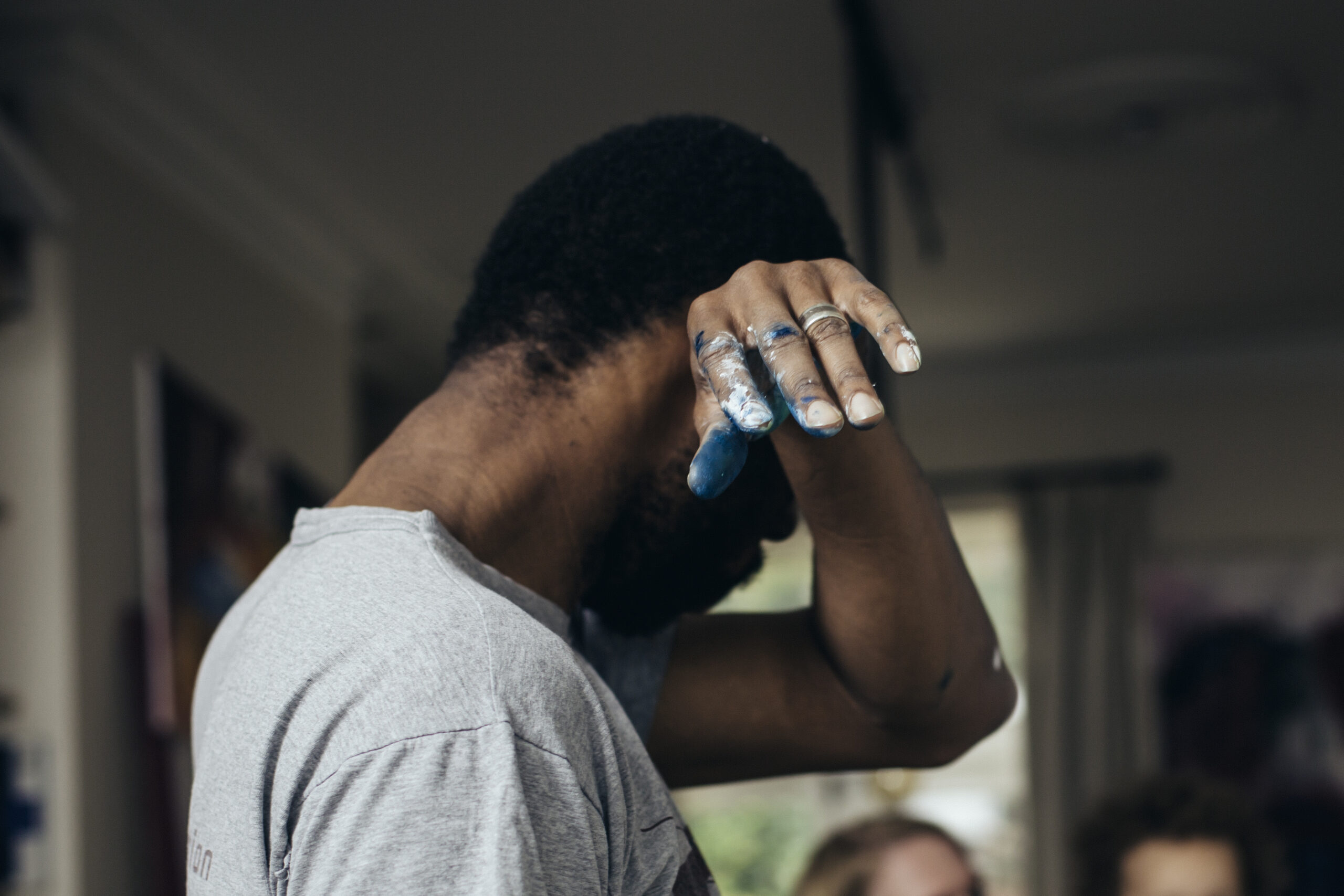 At first glance, anger and rage might appear the same, with rage being a bit louder and longer than anger.  The inner experience of these states or emotions is entirely different.

Anger rises up when we don’t like something.  It’s a signal, it has gradations.  First we are annoyed, then irritated, then mobilized.  For example, I am working in my office and three handymen come to work on the air conditioner in the suite.  At first, they work quietly, but soon a high-spirited conversation ensues.  It isn’t possible to work, and I step out of my session to tell them I’m working and to ask them to keep it down.    When I return to my patient, she says that she wants to be able to do what I just did.  I ask what I had done that she would like to do.  “You did something as soon as it was a problem.  You didn’t wait and stew.”

Anger is an energy source.  Rage, on the other hand, comes when our survival is threatened.   If anger is a being defining itself, rage is a being fighting to simply exist.  Looking at it this way, anger is really an achievement, and rage is a symptom of early messages to a baby and toddler that said “don’t be.”  Jaak Panksepp, a neuroscientist who has studied rage circuitry in the brain, notes that a “human baby typically becomes enraged if its freedom of action is restricted simply by holding its arms to its sides.”  The feeling of being prevented, an enormous frustration, is something patients often describe when they are able to put words on their rage.

Anger is specific, it is here and now.  Rage is a place holder for a variety of emotions and reruns the old hurts in the present.[ 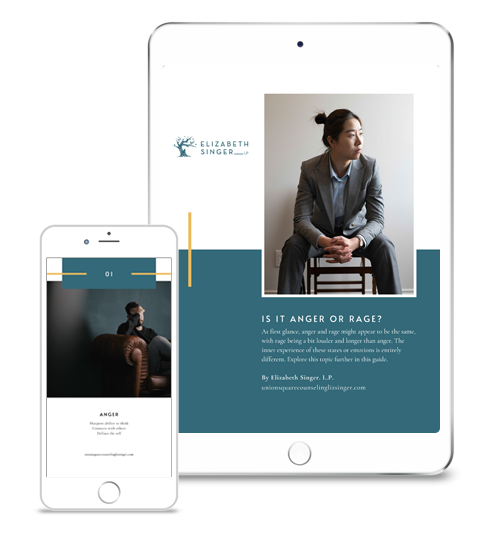